Adobe announced last year that it is going to stop the development of mobile Flash Player for Android. What is more, Adobe has now announced that Flash Player won’t be supported in Android 4.1. A prime example of this is the new Nexus 7 tablet, that ships without Flash support. It seems like  Adobe will cease new Flash Player downloads from the Google Play Store, starting August 15. Consequently, you will no longer see the Flash Player in the Play Store if it is not already installed on your device. 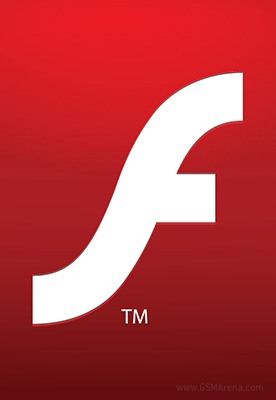